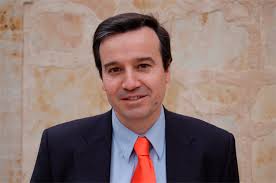 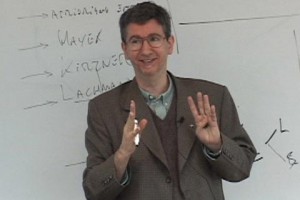 The articles “¿Decide tu cerebro antes que tú?” (Does your brain decide before you do?), by José Ramón Alonso Peña and “¿Cómo es el universo? ¿Stephen Hawiking versus Juan Pablo II?“(What’s the Universe like? Stephen Hawking vs John Paul II?”), by Gabril Zanotti, have been awarded with the Scientific Journalism prize “From Science to Philosophy – 2015”, during the First Journalistic Articles Competition. This initiative seeks to promote the dialogue between the different sciences.

We would like to congratulate the award winners and also the many participants who presented very valuable items. 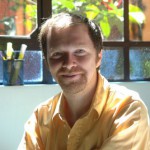 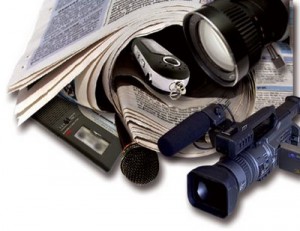 The article “El cerebro no funciona como una computadora” (The brain doesn’t work like a computer), by Nora Bär and the video “Libre albedrío” (Free will), by Diego Golombek, have been awarded with the Scientific Journalism prize “From Science to Philosophy – 2014”, during the First Journalistic Articles Competition. This initiative seeks to promote the dialogue between the different sciences and has been possible thanks to the support of the John Templeton Foundation.

Nora Bär’s article is an interview, published in La Nación newspaper, to Stanislas Dehaene, one of the leading neuroscientists today, who conducted extensive studies on the ability to read and then gathered everything now known about brain skills that allow us to transform a set of written signs into ideas -science, arts, mathematics, technology-, in a book: “El cerebro lector” (“The Reader Brain”, published by Siglo XXI).

“Libre albedrío” is an episode of Diego Golombek’s TV show, “Proyecto G”, which airs in Canal Encuentro, in Argentina. Following the style of the program, Golombek explains how our brains work at the time of “choice” during a magic trick.

With the aim of promoting the dissemination of scientific knowledge in the massive media, the Project is organizing two competitions for journalistic articles. In each competition two articles will be awarded USD 1,000 each. Deadline for submission of articles: August 31, 2015.