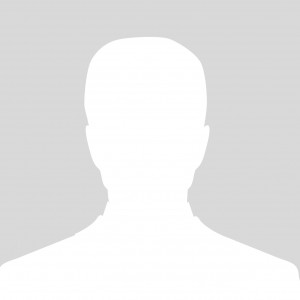 Héctor is a Law Professor at the Universidad Austral, in Buenos Aires, Argentina, and Law Researcher at the CONICET, (National Council for Research and Technology), Argentina. He received his JD title from the Universidad de Buenos Aires and his PhD title from the University of Navarra, Spain. He has an Specialization title in Bankruptcy Law from the University of Tucumán, Argentina. He earned a Master of Laws in United States Law (LLM) at the University of St. Thomas, Minnesota. He has published more than 65 articles in international law journals, three books in Argentina and collaborated in 13 collective books published in South America and Europe. He has been engaged in various Projects for the Advancement of the Education of University Students in different countries. He is Fellow of the Institute of European and Comparative Law, Faculty of Law, Oxford University and advisor at the UNCITRAL Conferences in the Working Group IV (Insolvency Law) in New York. He is single and is very fond of Classical and Modern Music, Jazz, Opera and cycling. He enjoys playing drums.

Fellow the University of Oxford.